Hi, I am Naresh Devineni and Here is my LinkedIn profile. 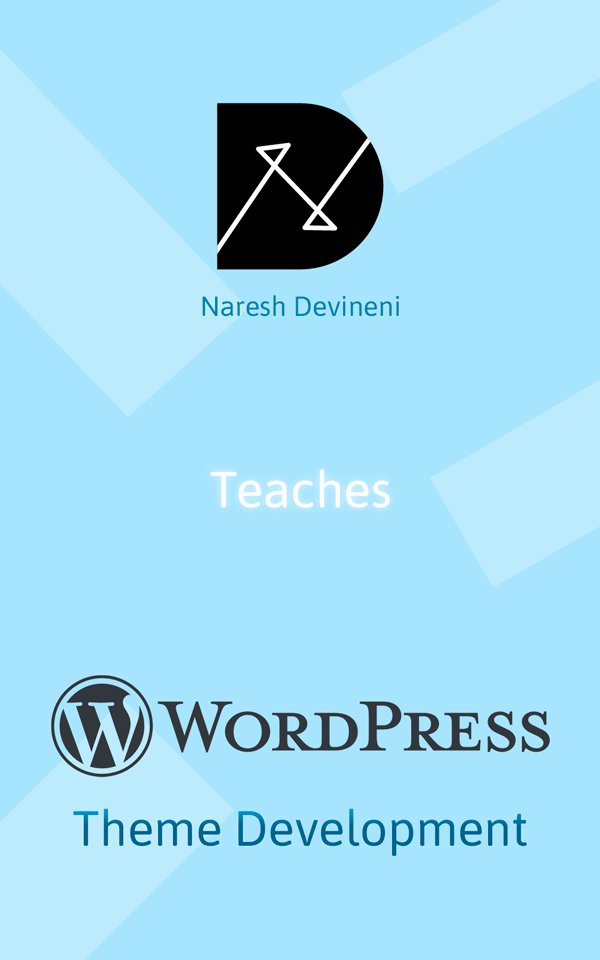 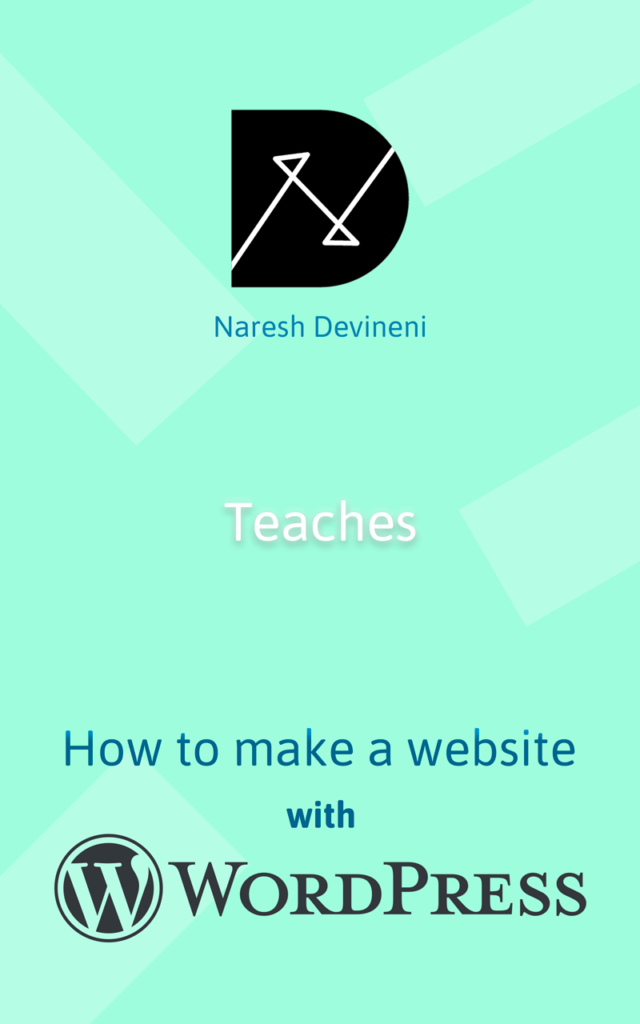 What is Internet and How it works?

55 billion messages were being exchanged through WhatsApp carrying emotions like anger, happiness, and love.

We are in the age of the internet.

Gone are those days when talking to your granddaughter who happens to be on the other side of the world, is expensive and yet you can’t see her smiling face while talking to her.

Skype came along for the ride with the Internet to help you watch your granddaughter grow, smile and maybe few flying kisses <3 and you can do all that free of cost.

Gone are those days when transferring money meant standing in long queues for hours. Nowadays, all the banks in the world will help you transfer your money to your loved ones in a matter of minutes no matter where they are in the world.

The Internet is born out of a necessity to exchange information.

The Internet is a technology that lets us communicate with each other by wiring all our computers together with fiber-optic cables and radio waves.

“Wait! Cables? All our computers? Together? Seriously?”

Yes! Let me break that down for you.

We (Humans), communicate with each other through a verbal language or hand signals or eyes or body language or whatever. Sometimes we even speak to our imaginary friends 😛

Just like us, a computer must communicate with another computer to exchange information.  So, they take the help of a cable.

Let’s add one more computer to the gang.  Maybe even more.

All these computers can communicate with each other at the same time.

Ever heard of a Computer Network?

A Computer Network is nothing but a bunch of computers connected through cables( most of the time ) to communicate with each other.

And the Internet technology is nothing but a huge set of computer networks glued together with millions and millions of computers. It allows us(Humans) to share videos, documents, pictures, applications, and so many other things.

Also, The Internet established a standard set of rules to make sure that every computer on the network can communicate with each other without the language barrier.

Internet keeps growing every day with new computers from every part of the world.

“So, Who owns the Internet then?”

Nobody owns the internet. It’s a global system.

“Then why we get charged for using the internet?”

Connecting all the computers in the world through infrastructure like fiber-optic cables is very very expensive. Companies like TATA Communications and Internet Service Providers (ISPs) like AT&T, Comcast, Airtel owns this infrastructure.

You are not being charged for using the internet. Internet Service Providers charge you for maintaining their infrastructure.

Imagine, your internet connection is lost.

What is the first thing you do?

“That’s no-brainer dude! I will call the ISPs customer service to ask for a technician who can fix it!”

Correct! And the first thing the technician does is checking if there is any damage to the internet cable. If there is one, he will fix the cable. Sometimes he has to replace it entirely.

Internet Service Providers pour in a lot of money, expertise and time by maintaining a company with skilled professions to give you the best internet service, and they charge for it. That’s all.

“Alright, I have a few more questions.”

“You said that all our computers are connected through cables. But, My mobile is not connected to any cable. How am I able to access the internet?”

Well, your mobile phone is accessing the internet via radio waves. That’s the reason you can not see any cables.

And there are two ways you can access the internet on your mobile phone.

One is using a Wifi device.  You connect the cable provided by your Internet Service Provider to the Wifi device so that you can access the internet via radio waves.

Wifi is a technology that allows computers or mobiles to connect to the internet wirelessly within a particular area using a device that can emit radio waves.

It also enables communication between various computers or mobiles as long as they are connected to the same Wifi.

Just like the Wifi device, your cellular network’s cell phone tower allows you to access the internet wirelessly through radio waves.

Haha, wait. There is something really important that you need to understand right now.

Radio waves get weaker as they travel through space. That means they get weaker and weaker the farther they are from their transmission sources like the wifi device or a cell phone tower.

And for this reason, your internet experience varies based on how close you are to your wifi device or a cell phone tower.

For example, if you are watching a video on your facebook and if the video keeps loading forever, chances are you are not within the range of your wifi device or a cell phone tower.

“Anyway, Out of curiosity. Let’s just say I live in Australia and My Best Friend lives in the USA. How are we able to communicate via the Internet? Are our devices still wired physically?”

Yes! It doesn’t matter in which part of the world your computer lives. There is always a cable running across the world’s oceans with the sole determination of delivering your message to your best friend.

Alright! That’s deep. The point is, there is this enormous infrastructure under the sea which is connecting one country to another.

Since you access websites using the internet, the concepts I explained above will let you troubleshoot most of the common website problems.

Now that you have a strong foundation on how the internet works, In the next two lessons, you’ll easily grasp the concept web server and the World Wide Web.

What is the World Wide Web and HTTP Protocol?